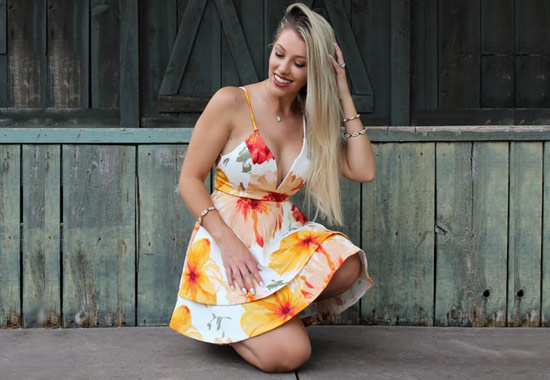 David Anthony shoots for the international editions of Harper’s Bazaar, Marie Claire, Elle Canada, Rolling Stone, Joy Magazine (Spain), Scene Magazine, Chicago Magazine, and numerous others. He has shot the campaigns for Pepsi, U.K. with Britney Spears, the Michelob fashion campaign, the Baker’s Shoes Campaign; and the Von Dutch 2005 European Campaign. In addition, David’s work has been shown in both art publications and art galleries in the U.S. and Europe. Though based in Chicago, David Anthony works primarily in New York and Europe. He is represented by Mark Parker at IM Creative in Miami.