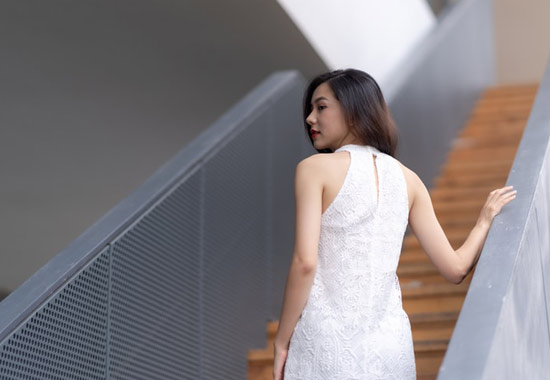 Michael began painting at a young age and as he and his art grew, photography became the medium in which he would share his vision with the world. Through his photography, he creates images that transcend the sum of their elements. His natural eye for composition, artistic ability to elicit emotions, and command of light has lead his work to be described as “aggressive, yet sensual and vulnerable” and “captivating”.